Navigation Square is the latest major project undertaken by O’Callaghan Properties, one of Ireland’s most successful development companies.

O’Callaghan Properties was established in 1969 and is one of Ireland’s most successful property development and investment companies. Its portfolio includes flagship commercial, retail and residential projects throughout the country.

The company undertook the development of Ireland’s largest mixed use project on a 180 acre site at Liffey Valley, Dublin, in partnership with Grosvenor Estates. Comprising offices, shopping centre, retail park, hotels and motor mall, Liffey Valley has attracted some of the world’s best known retail and business brands. Phase 2 of the development, currently before the planning authorities, would double the size of project to over 1.75 million sq ft.
The company’s Mahon Point development in Cork City’s suburbs has had a transformational effect on Cork’s business offer. O’Callaghan Properties has also undertaken the largest office and retail project in the city centre at Opera Lane
and Half Moon Street.

The company has undertaken other significant mixed use projects in London and Dublin as well as in other Irish locations such as Limerick, Carlow and Athlone. Approximately 10,000 people are employed in the company’s projects in Ireland. 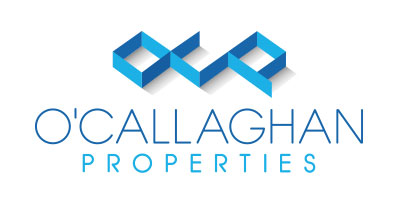 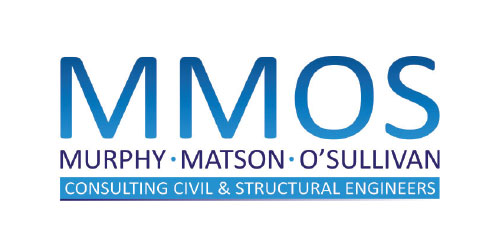 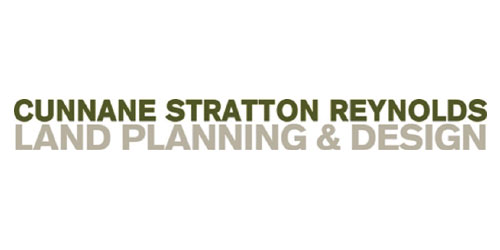 Fronting onto the River Lee, Navigation Square is a fully serviced office space development with central plaza and supporting cafés and facilities.The prominent location, along with its proximity to the river and vibrant architecture, allows the building to interact directly with the city core. Please click below to visit the buildings floor plans.
MORE Visit our gallery page to view computer-generated images of Navigation Square. Images include exterior views of the development from several angles that provide an accurate picture of how the buildings will look when completed. You can also view interior shots of the buildings, including reception and the office layout.
MORE We use ‘cookies’ and related technologies to help identify you and your devices, to operate our site and enhance your experience.

Some of these cookies are optional and are only used when you’ve agreed to them. You can consent to all our optional cookies at once, or manage your own preferences through the “Manage Cookies” button. You can read more about these uses in our "Privacy Policy" button.

By clicking “Accept All”, you consent to the use of ALL the cookies. By click "Manage Cookies" you also have the option to opt-out of these cookies. But opting out of some of these cookies may have an effect on your browsing experience.

This website uses cookies to improve your experience while you navigate through the website. Out of these cookies, the cookies that are categorized as necessary are stored on your browser as they are essential for the working of basic functionalities of the website. We also use third-party cookies that help us analyze and understand how you use this website. These cookies will be stored in your browser only with your consent. You also have the option to opt-out of these cookies. But opting out of some of these cookies may have an effect on your browsing experience.
Necessary Always Enabled
Necessary cookies are absolutely essential for the website to function properly. This category only includes cookies that ensures basic functionalities and security features of the website. These cookies do not store any personal information.
Functional
Functional cookies help to perform certain functionalities like sharing the content of the website on social media platforms, collect feedbacks, and other third-party features.
Performance
Performance cookies are used to understand and analyze the key performance indexes of the website which helps in delivering a better user experience for the visitors.
Analytics
Analytical cookies are used to understand how visitors interact with the website. These cookies help provide information on metrics the number of visitors, bounce rate, traffic source, etc.
Advertisement
Advertisement cookies are used to provide visitors with relevant ads and marketing campaigns. These cookies track visitors across websites and collect information to provide customized ads.
Others
Other uncategorized cookies are those that are being analyzed and have not been classified into a category as yet.
SAVE & ACCEPT
Powered by